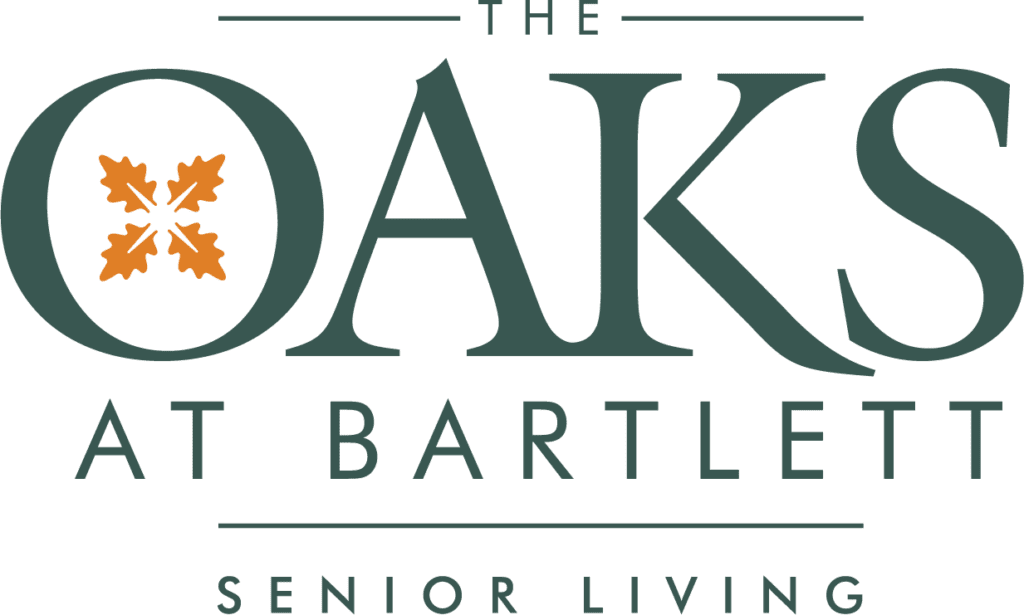 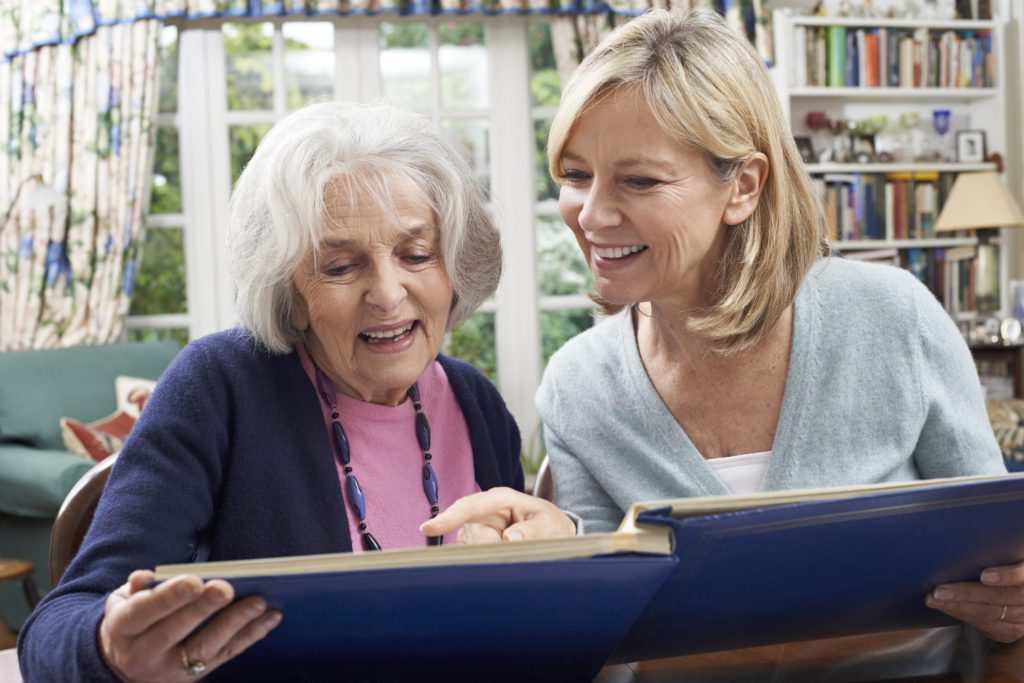 Joe’s Story: How does he do it?

Joe didn’t retire from full-time teaching until he was in his early 80s—and even then, he didn’t stop teaching: at 88, he continues to teach part time, organizing discussion groups and workshops on philosophy, his field of expertise, and is also writing an introduction to a colleague’s textbook.

Joe is slowing down a bit physically, but his mind is every bit as sharp as it was when he earned his doctorate in the late 1960s.

In fact, Joe may be what the National Institute on Aging calls a cognitive super ager, or someone who retains cognitive ability—memory, in particular—well into their 80s and 90s. Researchers are studying cognitive super agers to discover the secrets of their abilities.

Surprising Findings
We often think of doing puzzles, such as crossword or sudoku, as significant ways to improve memory and cognitive function. But new research is finding that doing puzzles does engage the mind, but largely makes us better able to solve puzzles! Interestingly, physical exercise and social connection play an integral part in preventing cognitive decline and improving memory. Dr. William Klemm, senior professor of neuroscience at Texas A&M University, explains that memory can be improved upon. Short-term memory and focusing tend to pose the greatest challenges for seniors, but there are ways to improve those two areas specifically as well as memory in general:

Making New Memories
New research shows that the brain continues to grow throughout adulthood, shaped by life experiences in a process called neuroplasticity. According to the publication Psychology Today, stimulating the brain can optimize brain health, offset the effects of aging on neuroplasticity, and reduce the risk of Alzheimer’s disease and dementia. After decades of debate, researchers are coming to consensus that the brain does generate new cells in the memory center in a process called neurogenesis.

Physical Exercise One of the most significant recent findings regarding memory and brain research has been the role physical activity plays in memory. According to Harvard Medical School, exercise both directly and indirectly affects memory by reducing inflammation and increasing the presence of growth factors, or chemicals that affect the growth of new brain cells.

According to the Centers for Disease Control and Prevention, any level of increased physical activity helps brain health and memory, noting that “Regular physical activity can also reduce your risk of cognitive decline, including dementia.”

Social Engagement A growing body of research supports the role having a social network and engaging socially play in boosting cognitive function and memory. In fact, researchers writing in the journal Experimental Aging Research confirm that a higher level of social engagement in our golden years is associated with better cognitive function—and can protect against memory loss. Maintaining friendship connections and participating in social activities are key.

Walking with Joe
It would be easy to picture Joe as someone sedentary, spending most of his time reading tomes by Plato or Aristotle. But, in addition to his work as an academic, Joe was a tennis instructor at his university, running a tennis camp until his late 70s, and was a high school and college athlete. He no longer plays tennis or runs track, but he does walk briskly every day and does resistance and stretching exercises with an elastic band.

Joe also nurtures the social connections he made through his many years of teaching, staying in touch with former students and continuing to be active with his group of friends and retired colleagues by attending cultural events and going to luncheons. But one of Joe’s favorite activities is walking with his neighbor, Bill, to chat about the day’s news and their families— and share “dad” jokes!

Joe has found a way to combine two powerful means of staving off cognitive decline: physical exercise and social engagement for a winning memory-boosting combination!

Meet The Oaks at Bartlett. A senior living community that’s big enough to offer abundant amenities, yet small enough that everyone knows your name. Here on our beautiful 44-acre campus, you’ll find good people and a real sense of community, with a team focused on what matters to you. We have deep roots in the community, yet we are always continuing to grow, change and reach for the sky.

Please note that The Oaks at Bartlett Senior Living and its management company, ER Senior Management, use cookies to track conversions and effectively reach customers through retargeting while keeping your information secure. By clicking the “Accept” button, closing this banner, and/or browsing The Oaks at Bartlett’s website, you agree to its use of cookies.